Find out more about the Karrer garden center. Here we introduce our nursery team and the company's history.

The team of the nursery Karrer at the Lake Zurich

We are the team of the Karrer nursery in Küsnacht ZH. We look forward to welcoming you at Karrers and hope to see you soon.

Karrer Gärtnerei AG is a production company for fresh vegetables and potted plants. We produce over 100 types of plants, divided into approximately 1000 varieties.

The company focuses on self-marketing and the products are not to be found in any retail chain.

The nursery employs 9 people, or 7.5 full-time positions. The company has been based in Küsnacht on Lake Zurich since its foundation. 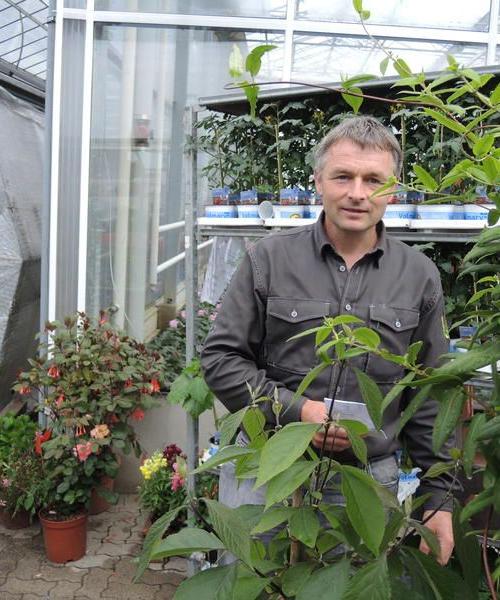 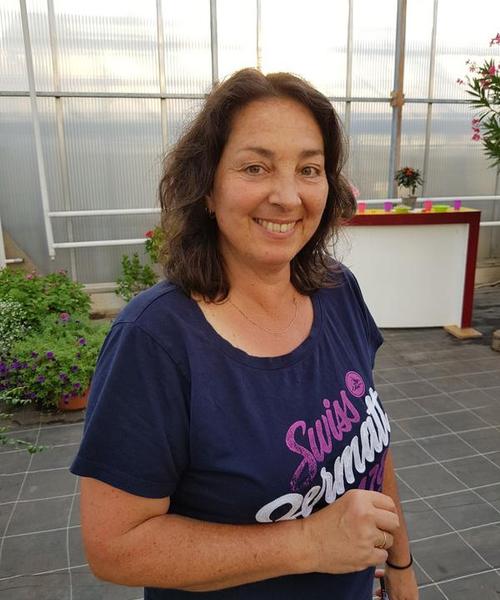 From the beginning until now

The Karrer nursery was founded in 1925 by Jakob Karrer. Family members in three generations grew vegetables, which were delivered to a sales center in Zurich. A small part of the fresh vegetables were also sold directly at the nursery.

From 1978 to 1988 the two brothers Ernst and Walter Karrer also traded in vegetables. The self-produced vegetables and purchased fruits were delivered to hospitals, restaurants, canteens and various shops in the area. At that time, the nursery also had a vegetable shop for direct sales.

Since 1989, more potted plants and interchangeable florets have been grown in addition to the vegetables, initially in a small scale, that grew larger from year to year.

Today the nursery Karrer is managed by Fredi and Evelyn Biedermann-Karrer. A well-trained team of gardeners helps to maintain a wide range of plants - around 160 different types of plants are currently being produced.